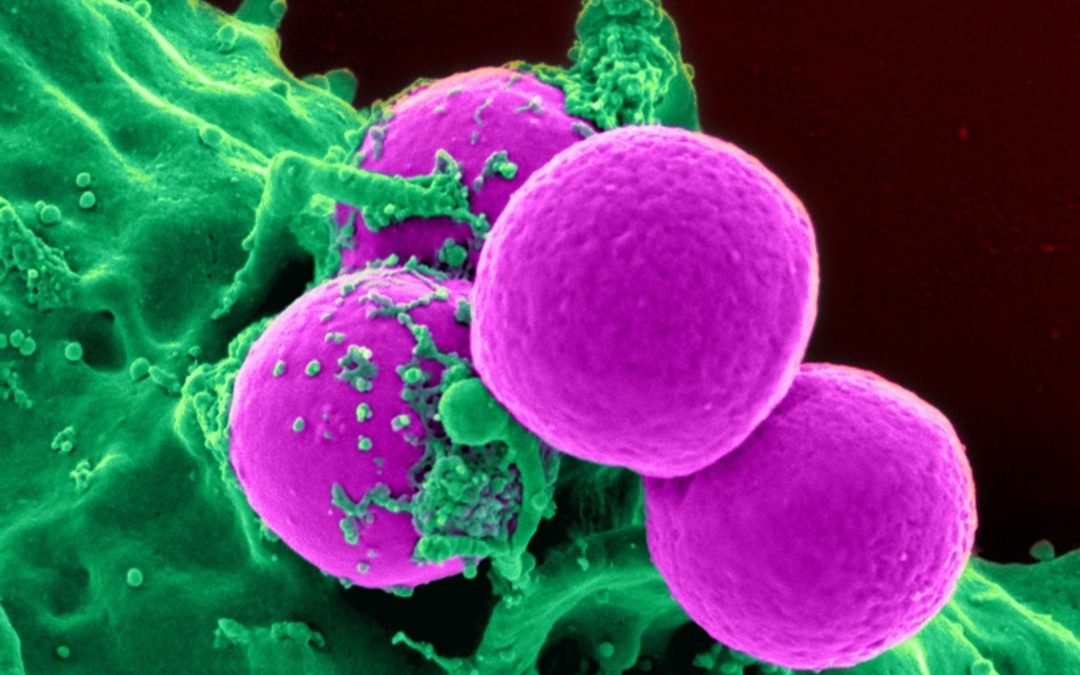 2-dimensional (2D) cell cultures consisting of monolayers attached to a flat surface have been a mainstay of scientific research for decades. However, cells grown in this way are known to lose their original phenotypic and functional characteristics over time, making them poorly predictive of drug efficacy and toxicity in vivo. By promoting critical cell-cell and cell-matrix interactions, 3D cell cultures better represent native tissues to provide more physiologically relevant results. For this reason, 3D cell cultures have become increasingly popular in recent years, driven largely by the development of novel technologies enabling their growth and analysis. These include microfluidic platforms for controlling the cellular microenvironment; customized microplates that support high throughput screening applications; and advanced imaging systems for viewing thicker sample types.

A broad range of cell types can be grown in 3D culture, where they give rise to structures known as spheroids or organoids depending on the source material and the culture methods used. Spheroids are generated from immortalized cell lines and primary cells, and comprise spherical aggregates (often, but not always, consisting of a single cell type) that vary in size based on factors including the cell type, seeding density, media formulation, and culture time. Additionally, spheroids are derived from tumors, which yield multicellular tumoroids characterized by a proliferating outer zone, a quiescent inner region, and a necrotic core. Tumoroids are by far the most widely used spheroid type and are recognized as valuable preclinical screening tools for those developing oncology drug candidates. Organoids are instead generated from pluripotent stem cells or organ progenitor cells that have been isolated from adult tissues. They are composed of multiple organ-specific cell types and self-organize into structures resembling the organ of interest and sharing some of its functionality. To date, organoids have been produced to mimic organs including the brain, heart, intestine, liver, lung, pancreas, and thyroid, and have been used for applications such as studying organ development, modeling disease, and performing toxicity testing. Another form of 3D cell culture, known as organ-on-a-chip, is centered on microfluidic cell culture chips that are designed to replicate organ physiology.

Methods for 3D cell culture can broadly be categorized as scaffold-based (which are best suited to organoid culture) or scaffold-free (typically used for culturing spheroids). Scaffold-based approaches rely on synthetic or natural polymers to simulate the physiological extracellular matrix, with different polymer types offering distinct features and benefits. Synthetic polymers include  polystyrene, which promotes cell growth and is optically clear, and polycaprolactone, which is biodegradable and has utility for tissue engineering applications. Natural polymers include collagen, which is the most commonly used scaffold material, often considered to be the gold standard; animal-free materials such as cellulose, chitin, and alginate, which are both versatile and low-cost; and hydrogels, which are hydrated polymer networks that provide a softer and more malleable substrate compared to many alternative scaffolds. Often, scaffolds are supplied as disposable microplate inserts, or come pre-loaded into microplates in the form of a lyophilized sponge. Scaffold-free approaches use technologies such as low adhesion plates, hanging drop plates, micropatterned surfaces, and rotating bioreactors for promoting cellular aggregation and growth in three dimensions.

Several key technology developments have been fundamental to the uptake of 3D cell culture models. Included among these, microfluidic platforms containing growth media and other essential fluids within micrometer-sized channels have allowed researchers to co-culture different cell types in a spatially controlled manner; generate and modulate signaling molecule gradients; and produce perfusion or flow in a manner mirroring the native environment. High throughput screening applications have been facilitated by upgrades to existing liquid handling instruments, such as using automated media exchange modules for gently aspirating and dispensing liquids; through the production of novel bio-scaffolds, such as Thermo Fisher Scientific’s AlgiMatrix 3D Culture System; and with the directed evolution of platforms like Lonza’s RAFT™ 3D Cell Culture System, which speeds up organoid assembly. Key enablers within the realm of imaging include novel microplate types such as Corning®’s Ultra-Low Attachment (ULA) surface cultureware, which features a unique well geometry and opaque side walls to reduce background fluorescence/luminescence; optimized reagents for 3D applications, like Promega’s CellTiter-Glo® 3D Cell Viability Assay, which supports monitoring of cytotoxicity; and advanced imagers like Leica Microsystems’ THUNDER Imaging Systems, which provide real time imaging without out-of-focus blur.

Imaging 3D cell cultures presents unique challenges. Not only must immunostaining protocols be rigorously optimized to ensure antibody reagents achieve complete penetration of the sample (or the cells be engineered to express a fluorescent reporter prior to seeding), but the imaging system must be capable of z-stacking and fitted with software algorithms that can assemble a composite image. Moreover, because 3D cell culture-based studies often require greater investment of researchers’ time than traditional culture methods, it is often desirable to stain for a larger number of markers than would normally be used, making panel design especially critical.

FluoroFinder offers a range of tools to aid reagent selection and panel design. Use our Antibody Search function to find antibodies that have been validated for immunocytochemistry, or take a look at our Spectra Viewer to quickly compare over 900 fluorophores from all suppliers in one intuitive platform. For panel design, our Panel Builder lets you view the fluorophore and antibody offerings of >60 suppliers in a single resource. And, if you need further guidance, our technical support team is always available to help.

Sign up for our eNewsletter to receive regular updates about fluorescence-based techniques, including the very latest products for imaging and analyzing 3D cell cultures.