Fluorescent microscopy is used to detect target molecules in tissues or cells in order to evaluate their spatial resolution and expression levels in different tissues and cellular compartments. It is of critical importance in modern life science. It’s also routinely used in research to study complex biochemical pathways and in diagnosis to detect markers indicative of disease state and progression. Imaging and analysis of samples labeled with fluorescent probes that bind to specific cell markers can be achieved with different fluorescent detection methods.

Epifluorescence and confocal microscopy are very common, while superresolution microscopy techniques offer the advantage of higher resolution that goes beyond the Abbe diffraction limit. The need to simultaneously detect multiple markers in the same sample and to take into consideration markers’ cellular localization and expression levels contribute to making product selection and experiment design a challenging endeavor. FluoroFinder’s platform provides experimental design tools and a comprehensive collection of products for fluorescence microscopy. FluoroFinder’s resources for fluorescence microscopy include: 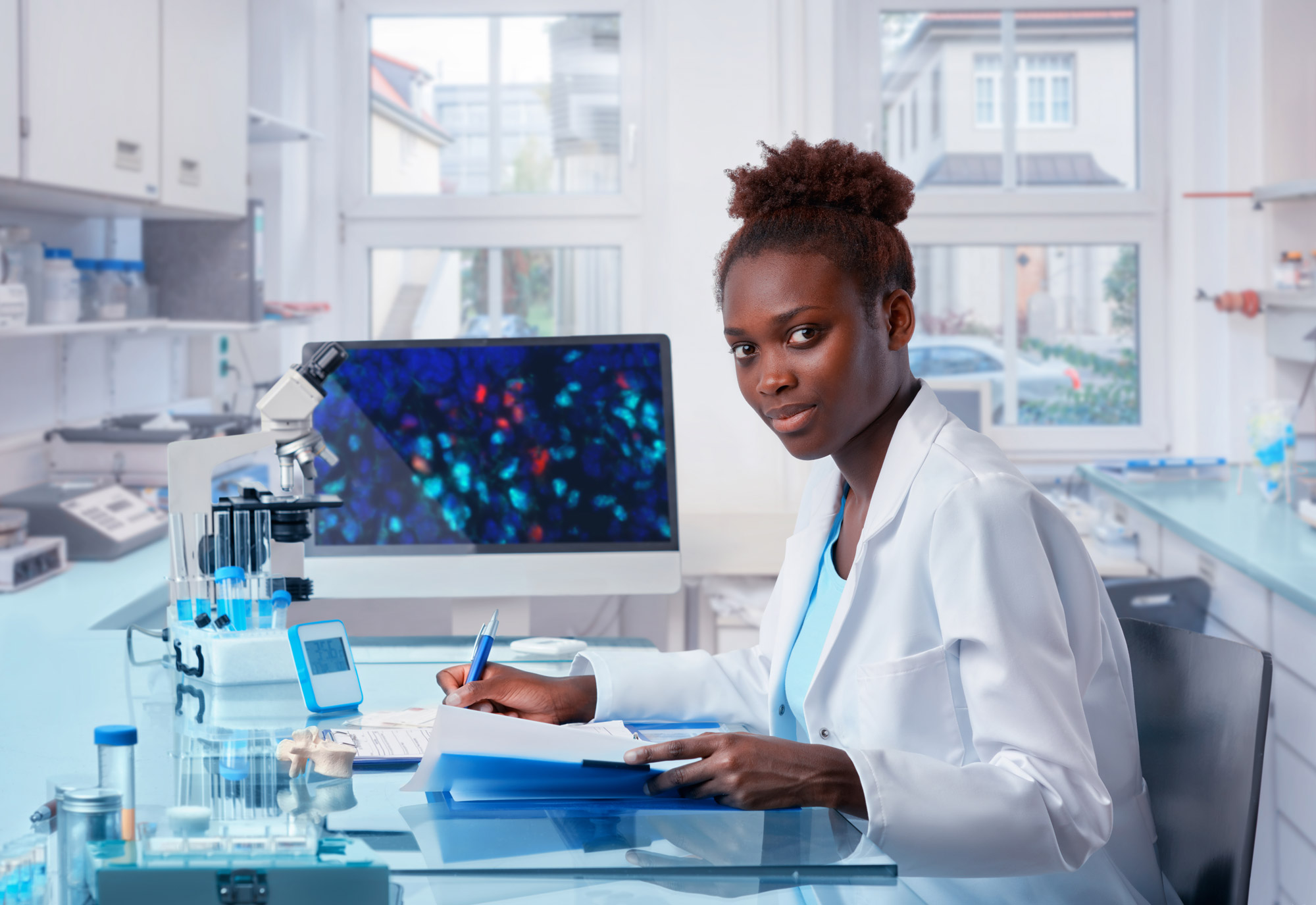 Fluorescence microscopy is an imaging technique that relies on the use of fluorophores to detect target molecules. Fluorophores emit fluorescent light upon excitation with electromagnetic radiation of a shorter wavelength. Fluorescence is produced when light excites an electron to a higher energy state. When the molecule returns to the ground state, the energy absorbed is reemitted in the form of light of a longer wavelength and lower energy than the original light absorbed. The difference between the wavelength of the incident and emitted radiation is known as the Stokes shift and it is an important characteristic of fluorophores. The larger this value, the easier it is to discriminate between the incident and emitted light. 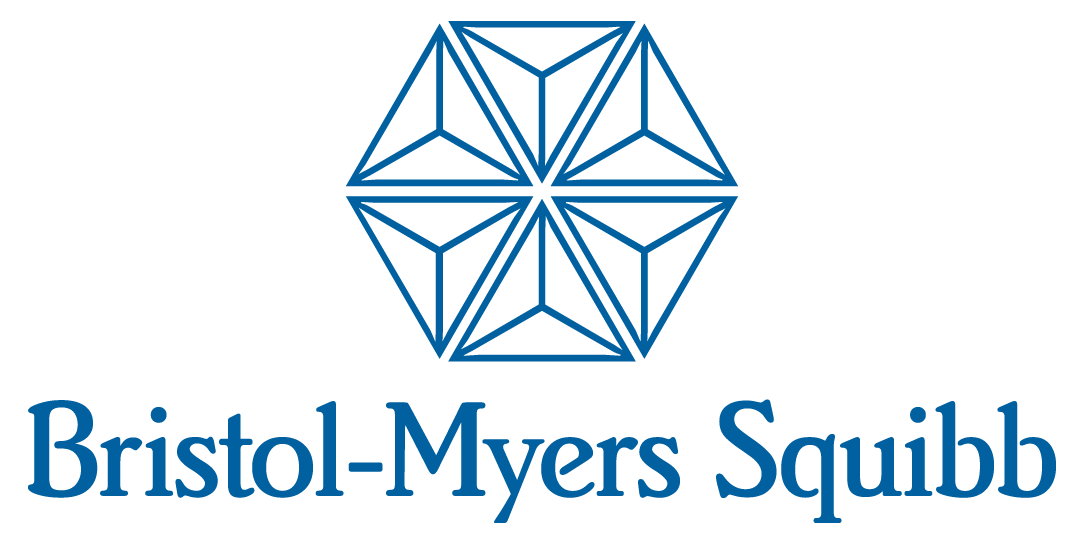 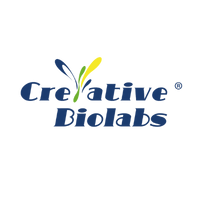