Newsletter: CRISPR as an Imaging Tool 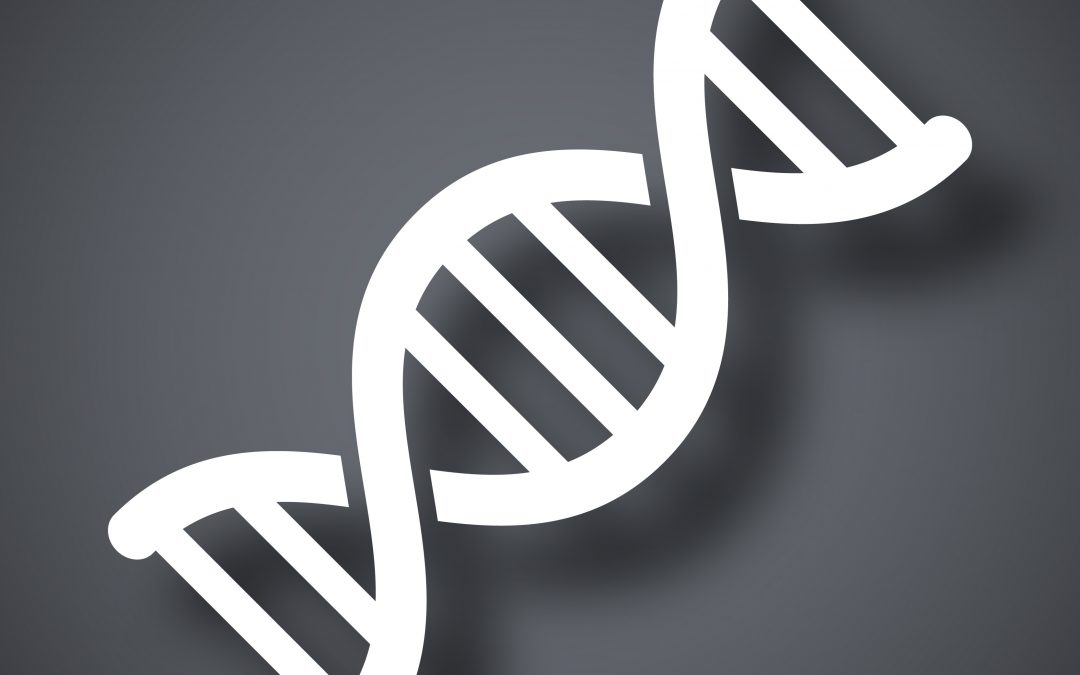 Established methods for cell imaging use fluorophore-labeled antibodies or oligonucleotides to bind proteins or nucleic acids in fixed cells or rely on the engineered expression of fluorescent tags for visualizing proteins in real time. However, imaging endogenous genomic targets in live cells has historically been more challenging. One reason for this is that the methodology must avoid perturbing the structure of the DNA or interfering with transcription, which rules out the use of large fluorescent probes. Additionally, highly-specific tools are required for imaging non-repetitive sequences, where it is critical that the signal-to-noise ratio is sufficient to achieve reliable detection. Recently, the CRISPR-Cas system has been repurposed for real-time imaging of genomic loci, providing new opportunities to study the spatiotemporal organization of genomic elements in living cells.

Immunocytochemistry (ICC) and immunohistochemistry (IHC) are widely used techniques for imaging proteins in fixed cells or tissues, respectively. Both employ fluorophore-labeled antibodies for either direct or indirect detection, enabling researchers to visualize multiple targets at a single point in time. Imaging nucleic acids in fixed cells follows a similar strategy but instead uses fluorophore-labeled oligonucleotides rather than antibodies for imaging DNA via fluorescence in situ hybridization (FISH) or mRNA through RNA-FISH. For protein imaging in live cells, targets of interest are engineered to express fluorescent tags that allow microscopy-based tracking in real time, provided a suitably robust fluorophore is used.

A recap of CRISPR-Cas basics

The CRISPR (clustered regularly interspaced palindromic repeats)-Cas (CRISPR-associated protein) system is an evolutionary conserved bacterial and archaeal defense mechanism that functions to detect and silence foreign DNA. Following infection with a bacteriophage or other intruder, the host incorporates short sequences of the foreign DNA (protospacers) into a particular region of the genome (the CRISPR locus) to form a CRISPR array. This is then transcribed and processed into smaller CRISPR RNAs (crRNAs) that can bind the foreign DNA. crRNA binding guides Cas nucleases to cleave the foreign DNA at protospacer-adjacent motifs (PAMs) situated close to each target sequence, preventing its transcription. Importantly, this process also protects the host against subsequent infection. Since 2012, the CRISPR-Cas system has been widely exploited for gene editing using synthetic single guide RNAs (sgRNAs) to direct targeted gene knockout or modification.

The evolution of CRISPR imaging

Although the CRISPR-Cas system is best known for its gene editing utility, it has also been adapted for real-time imaging of nucleic acids. The methodology was first described in 2013, when researchers at the University of California, San Francisco used an EGFP-tagged endonuclease-deficient (inactive) form of Cas9 and an optimized sgRNA to image repetitive elements in both telomeres and protein-coding genes in living mammalian cells. Within this same study, it was also proven possible to visualize non-repetitive sequences in the human genome by tiling multiple sgRNAs along a target locus, although at least 26 sgRNAs were required to generate a measurable signal. Since then, CRISPR has seen increased uptake for cell imaging, predominantly for tracking non-repetitive sequences to study chromatin dynamics or monitor telomere health.

Due to the complexity of combining multiple sgRNAs in a single experiment, CRISPR imaging has largely been restricted to investigating repetitive genomic sequences. Yet, because non-repetitive (single-copy) sequences comprise a significant proportion of the human genome and encode numerous functional genes, methods for their microscopy-based detection promise to reveal important insights. Notably, real-time monitoring of non-repetitive sequences may show how the spatiotemporal organization of a gene is regulated and whether changes to the position of a gene over time affect its activity.

Fluorophore selection underpins the success of any cell imaging study, where it is essential that different signals detected in combination can clearly be distinguished from one another. FluoroFinder’s Spectra Viewer allows you to quickly compare over 1,000 fluorophores from all suppliers in one intuitive platform, including characteristics such as maximum excitation and emission and fluorophore brightness, to help you select the right tools for your research. Whether you’re using traditional cell imaging techniques or you’re considering introducing CRISPR imaging into your workflow, contact us to find out how we can help.

Sign up for our eNewsletter to receive regular updates about fluorescence-based techniques, including the very latest products for cell imaging.