This month we explain why antigen density is important to flow cytometry studies, describe how it is measured, and list some useful references for known antigen expression densities… 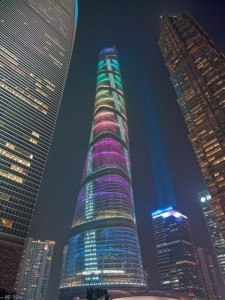 Understanding antigen density, or the number of target molecules expressed on a cell, is important for any cell-based antibody study.

Studies have shown that antigen density can have a profound impact on immune responses and cancer immunotherapy treatments (PMID: 9716030) via its effects on the physical binding mechanism of low affinity antibodies (PMID: 28630473).

Because antigen expression density affects antibody binding, it can influence signal strength and potentially skew data interpretation. It is therefore important for researchers to understand the antigen densities of their chosen markers for the cells being studied, in order to properly select and titrate their antibodies/fluorophores.

For over 30 years, researchers have been using flow cytometry for the measurement of antigen density by quantitation of antibody binding (PMID: 9664390). The most common method involves using calibrated beads that are individually stained at saturated levels. When combinations of beads are analyzed by flow cytometry, they produce a standard curve of the geometric mean fluorescence intensity plotted against the antibody binding capacity of the beads. Antigen density can then be calculated by staining a cell population with the same antibody.

Recent studies have suggested a more accurate method for quantifying antigen density by flow cytometry based on the value of the binding rate constant for each antibody-antigen reaction (PMID: 25687877).

Researchers should carefully consider the expression density for each marker of interest when planning a flow cytometry panel. Because antigen density correlates directly to the fluorescent signal intensity, it can be used to determine the optimal fluorophore for each marker.

FluoroFinder simplifies panel design by offering an antigen density slider during the marker selection step. Users can set relative antigen densities for each marker, and the available fluorochromes for each channel will dynamically update based on the density selections.

There are several reference charts with antigen density information described in the next section.

Many antibody suppliers have compiled published information about antigen expression in various cell types. These resources are often useful starting points for researchers seeking markers known to identify a specific cell type or those who may be unfamiliar with the antigen densities of their chosen markers.

We have highlighted a few helpful ones below…
Biolegend 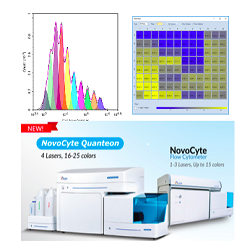 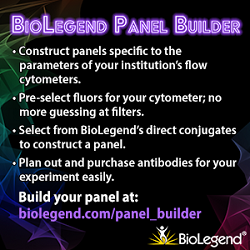 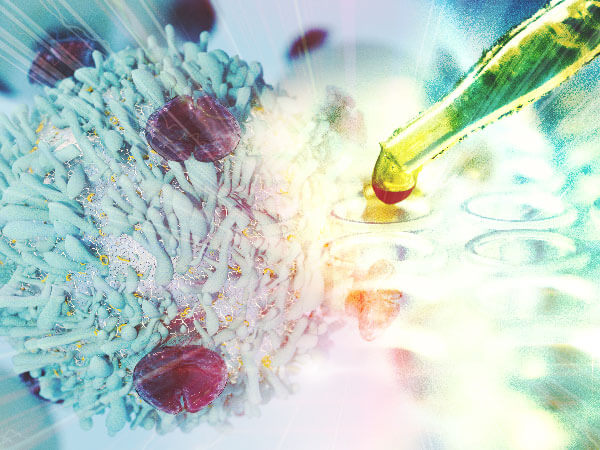 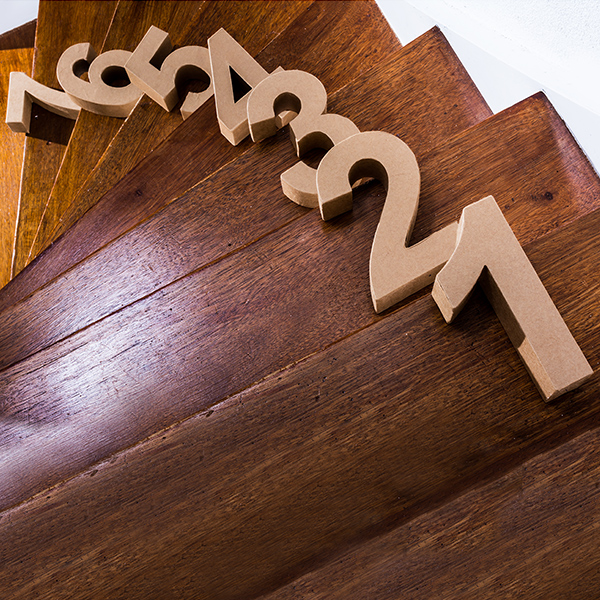 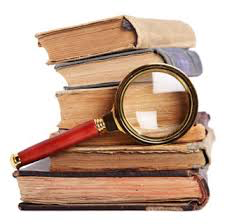 18 Facts About the History of Flow Cytometry 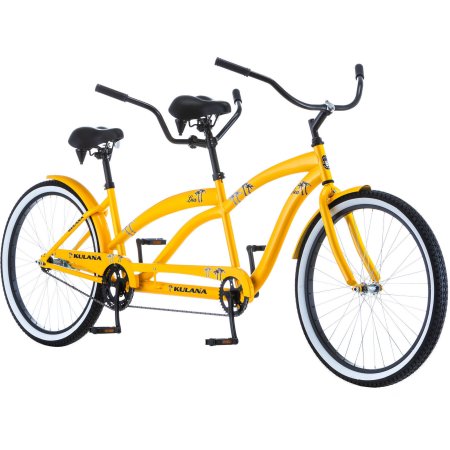 There’s Nothing to FRET about Tandem Dyes