Newsletter: Past, Present, and Future of Flow Cytometry 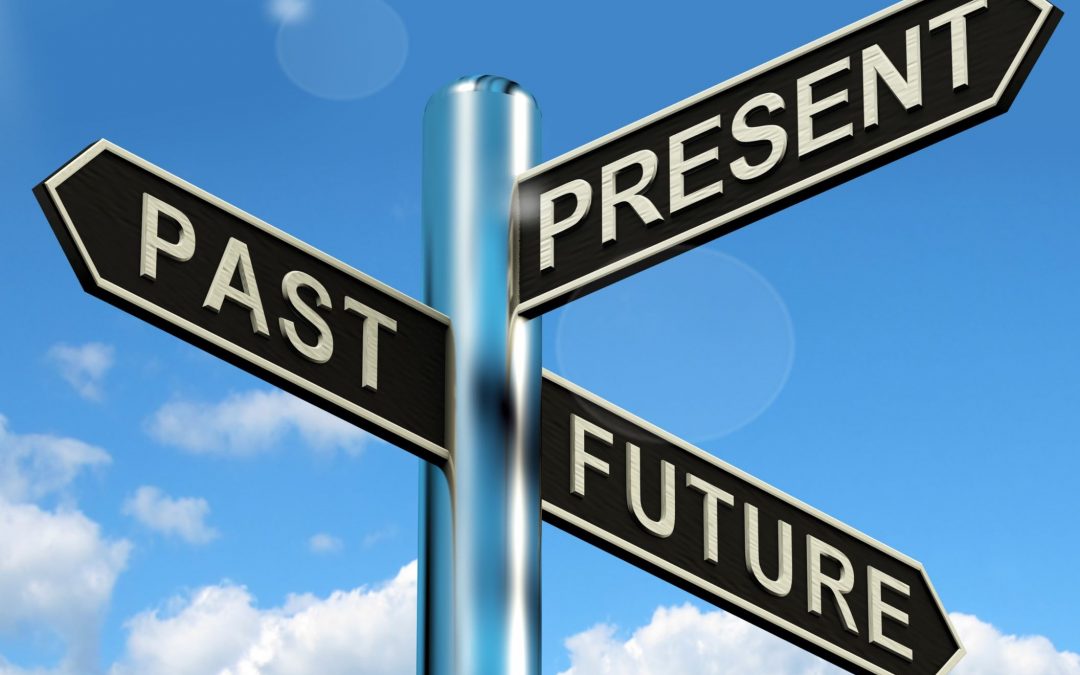 Flow cytometry continues to evolve with advances in instrumentation, reagents, and software

The first fluorescence-based flow cytometer was developed in 1968 and was commercialized the following year. Since then, the field of flow cytometry has matured rapidly, and researchers now routinely measure as many as ten or more cellular parameters in the same sample. Improvements to flow cytometry instrumentation, production of novel fluorophores, and development of increasingly sophisticated analysis software drive these advances and look set to continue as demand for complex, multiparameter flow cytometry grows.

To understand how flow cytometry has evolved, it is important to provide a quick recap of the basic technique. In a typical flow cytometry experiment, suspension cells are stained with fluorophore-labeled antibodies to specific cellular markers before being injected into the instrument. Sheath fluid then directs the cells through a nozzle, allowing them to progress in single file past an interrogation point. Here, multiple laser beams each produce a single wavelength of light, which is both scattered by the cells and excites any cell-bound fluorophores. The resultant signals are guided by a series of dichroic mirrors and optical filters toward specialized detectors known as photomultiplier tubes (PMTs), each measuring only light of a particular wavelength. When the light hits its associated PMT, it produces a voltage pulse known as an event; data from multiple events is used to produce a graphical representation of the sample.

Other variations on flow cytometry

Although traditional flow cytometry and spectral flow cytometry are the major techniques used for single cell analysis, it is worth mentioning some popular variants. Mass cytometry is a form of flow cytometry that uses antibodies labeled with heavy metal ions rather than fluorophores, allowing measurement of more parameters per cell by eliminating the need for compensation. Lifetime flow cytometry, also known as time-resolved flow cytometry, measures the timing of fluorescence decay from excited fluorophores and has been used for kinetic applications that include metabolic profiling of single cells. Raman flow cytometry provides a non-destructive approach to analyzing intracellular molecules and encompasses a range of methods developed to enhance the throughput of the original technique.

While early flow cytometers were extremely large, often needing to be housed in a dedicated facility, modern instruments are much smaller. Benchtop models include offerings from Agilent Technologies, BD Biosciences, Beckman Coulter, Luminex, and Miltenyi Biotec, to name but a few, and vary mainly in terms of the numbers of lasers and detectors available. In most cases, benchtop instruments can be upgraded to allow detection of more parameters as the need arises. As well as being smaller, modern flow cytometers are also more powerful than early instruments. Now, rather than being restricted to measuring just a handful of parameters, researchers can analyze upwards of 20 parameters in the same sample, provided due care is taken with panel design.

As flow cytometry instrumentation has evolved, the range of available fluorophores has likewise grown. Fluorescent proteins (e.g., APC, RPE, and PerCP) and established fluorescent dyes (e.g., Alexa Fluor®, Cy Dyes, and FITC) are still widely used but have more recently been complemented by other fluorophores aimed at making flow cytometry panel design more flexible. Newer products include BD Biosciences’ Horizon™ Red 718, which can be detected by the same laser as Alexa Fluor® 700 yet provides superior sensitivity and resolution; Bio-Rad’s StarBright dyes that work in virtually all buffers with no loss in performance; and BioLegend’s Spark and Fire™ dyes that were created to fill spectral gaps between existing fluorophores.

Traditional two-parameter histogram (dot plot) gating and analysis is still used extensively by flow cytometrists. However, the complexity of modern flow cytometry has driven the uptake of automated gating algorithms for non-subjective clustering of similar populations, dramatically reducing analysis time. Included among the various algorithms that have been developed, Principal Component Analysis (PCA), Spanning-tree Progression Analysis of Density-normalized Events (SPADE) and t-distributed Stochastic Neighbor Embedding (tSNE) are frequently employed for analyzing high dimensional data. Many of these algorithms are available in Cytobank, a cloud-based platform that offers machine-learning-assisted analysis of single-cell information.

Immunophenotyping was one of the first applications of flow cytometry, typically using clusters of differentiation (CD) antigens for identifying immune cells within a heterogeneous population. Other established uses include measuring antigen-specific responses, monitoring cytokine production, and analyzing processes such as proliferation, apoptosis, or the cell cycle. More recently, flow cytometry has been used for quantifying the number of fluorescent labels bound to a cell and analyzing sub-micron particles (e.g., exosomes).

Whatever your chosen fluorescence-based flow cytometry application, FluoroFinder is here to help! Our Spectra Viewer lets you quickly compare over 1,000 fluorophores from all suppliers in one intuitive platform, while our Panel Builder enables you to optimize your multiplexed experiments with the very latest fluorophore and antibody offerings across >60 suppliers. Contact our technical support team today to learn more about the full capabilities of FluoroFinder.

Sign up for our eNewsletter to receive regular updates about flow cytometry, including the very latest products to reach the market.