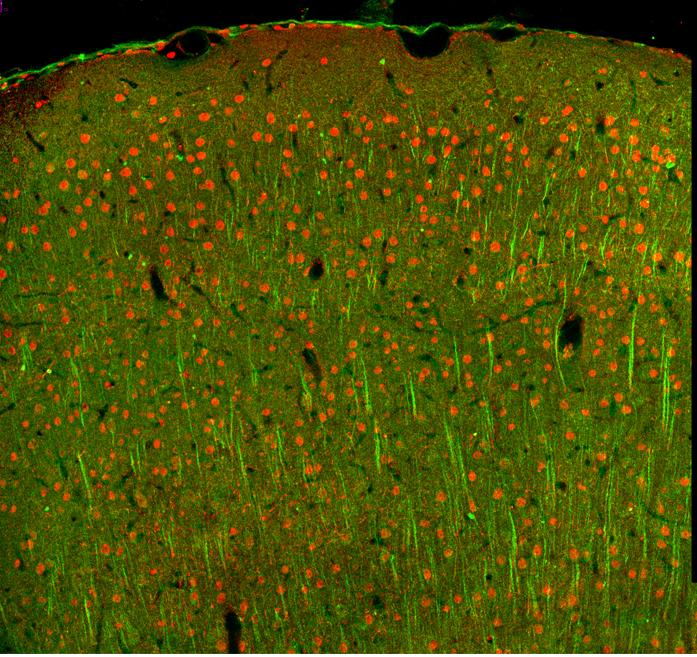 Originally developed by Marvin Minsky in the 1950s to address the problem of light scatter, confocal microscopy has become an established technique in laboratories around the world. Unlike traditional widefield microscopy, which produces an image using light from multiple focal planes, confocal microscopy blocks out-of-focus signal to collect light from only one focal plane, resulting in higher resolution. Critically, with confocal microscopy, it is possible to perform live cell imaging of thicker samples such as organoids and spheroids that are increasingly being used for modern research. Here, we provide a brief recap of basic confocal microscopy principles and explain how the technology has evolved.

What is confocal microscopy?

Confocal microscopy has its origins in widefield microscopy, a technique where a sample (e.g., plated human cancer cells or a section of excised tissue mounted on a glass slide) is exposed to a light source and a magnified image produced. The light source for widefield microscopy can be either white light (brightfield microscopy) or laser light of a defined wavelength (fluorescence microscopy), but in both cases the entire depth of the sample over a wide area is illuminated at the same time. A main limitation of widefield microscopy is that, for thicker specimens, light from sample planes outside of the focal plane is also detected. This reduces the image resolution and, where multiple fluorophores are being observed, increases unwanted background fluorescence. In a confocal microscope, a focused spot of light is instead used to illuminate the sample, with two pinholes ensuring that the illumination and detection light paths share a common focal plane. This prevents out-of-focus signal from reaching the detectors, significantly improving resolution. Importantly, by allowing researchers to stack multiple optical sections, confocal microscopy allows for clear 3D reconstruction of thicker samples like organoids, spheroids, or even whole organisms.

How has confocal microscopy evolved?

While Minsky’s prototype confocal microscope relied on a moveable stage, it was rapidly superseded by systems employing a scanning light beam for faster image acquisition. Modern laser scanning confocal microscopes typically function by sweeping a laser beam in both the x and y directions across a single field of view before repeating the process across another focal plane if required; in this way it is possible to build up a 3D image based on the corresponding z-stack. Other major advances in the field of confocal microscopy include the development of spectral detection systems, which enable separation of fluorescent signals with overlapping emission spectra, and the production of spinning disk confocal microscopes for multi-point scanning. During spinning disk confocal microscopy, tandem disks featuring fixed-width holes are used to provide faster coverage of the field of view and the image is captured with a charge-coupled device (CCD) camera. Hybrid scanning systems have also been developed; these include slit-scanning confocal microscopes that incorporate slit apertures rather than pinholes to boost the imaging speed (often at the cost of resolution) and swept field confocal microscopes that combine either pinholes or a slit aperture with galvanometer- and piezo-controlled mirrors for faster imaging in living tissue. Choosing between the various technologies available largely comes down to the required imaging speed, resolution, and field of view, plus the importance of preventing photodamage to the sample.

Confocal microscopy lends itself to an almost infinite number of applications. These include familiar uses such as visualizing plated cells to assess the impact of a drug treatment on cell growth or biomarker expression and imaging tissue samples to understand how the distribution and relative abundance of different cell types varies in conditions of health and disease. Additionally, confocal microscopy can be combined with methods such as fluorescence resonance energy transfer (FRET), fluorescence recovery after photobleaching (FRAP), and fluorescence lifetime imaging (FLIM) to support a broad range of experimental needs. Most recently, confocal microscopy has seen significant uptake for live cell imaging applications, driven in part by the development of fluorophores offering superior brightness and stability, as well as greater compatibility with antibody diluent buffers.

Whichever confocal technology you decide to use, there’s a high chance that you will require fluorophore-labeled antibodies for target detection. And that’s where FluoroFinder can help! Use our Antibody Search function to quickly review over 3 million antibodies and filter on species, fluorochrome, and application, or turn to our Spectra Viewer to compare more than 1,000 fluorophores in an easy to use platform. For panel design, our Panel Builder lets you view the fluorophore and antibody offerings of >60 suppliers in a single resource. Plus, if you need further guidance, our technical support team is always happy to help.

Sign up for our eNewsletter to receive regular updates about confocal microscopy-based research, including the very latest antibody and fluorophore offerings to reach the market.